Born in Boston Massachusetts, Arthur Baker launched his musical career as a disco dj, started by spinning 45s, pre remixes and 12 inch disks, while quickly making his way into the recording studio, producing such classic disco as Northend’s “Kind Of Life” and “Happy Days/Tees Happy” and TJMs “I Don’t Need No Music”.

He graduated to being among the most visible and widely imitated of the early hip-hop/house record producers, masterminding breakthrough experimentation with tape edits, sampling and synthetic beats on such records as “Planet Rock” (winning the Billboard Trend setter award in 1983), New Order’s “Confusion”, Rockers Revenge’s “Walking On Sunshine”, Freeez’ “IOU”, New Editions’s “Candy Girl” and his own break dance classic “Breakers Revenge” from the Beat Street film.

In 1985, with Little Steven Van Zandt, Baker organized and produced the anti-apartheid anthem “Sun City” by Artists United Against Apartheid. The United Nations Special Committee against Apartheid later honored Baker for: “…[a] high valuable contribution to the international campaign for the elimination of apartheid and the establishment of a non-racial and democratic society in South Africa.”

Arthur now lives in Miami and has taken to the city and its Latin rhythm strongly, collaborating with such local legends as MURK and Laz Casanova.  2018 saw Baker releasing tracks on such underground labels as Viva Records (Into The Groove with Steve Lawler), Crosstown Rebels (On A Mission with Rockers Revenge), and Wally Jump Jr & The Criminal Element’s Just Can’t Stop(Dancin’) on his own Baked Recordings.

2019 saw Baker’s production of Rocker’s Revenge “What About The People” reach the top of the Trax Source chart, a re-release of the Slam Dunk’d disco classic No Price on Glitterbox/Defected Records, the Snatch records release of the Riva Starr/AB/Martinez brothers collab “Now Hand Clap”, the Hifi Sean/Yam who edit of “Reachin” on Midnight Riot, Powerdress’ “Constellations “, “Raise Your Hand” and “Feel The Music” on his Baked and a collab ep on Black Jukebox/Exploited with Laz Casanova, Oscar G & Tina B.

2020 saw numerous releases including a collab with Amine Edge, and a Criminal Element Orchestra track “Mi Mente”, on Nervous; the beatport number 1 collaboration with Armand Van Heldon and Chris Lake “the Answer”, a duo EP “The Awakening” with famed painter Jose Parla and a remake of the Steppenwolf classic “Born To Be wild” with Mistajam on New State.

2021 has seen baker djing for the Get Lost May Day Live stream and will see Baker releasing an ep – (Red, Hot & Baker- featuring Florence Welsh, Hugh Masekela and Watch The Duck) and a political punk disco album (Red Hot & Rage) with the RED HOT Label and a new single with Rockers Revenge (“You Can Do It”).  Baker is also currently directing a documentary on Rockers Revenge along with completing their debut album. 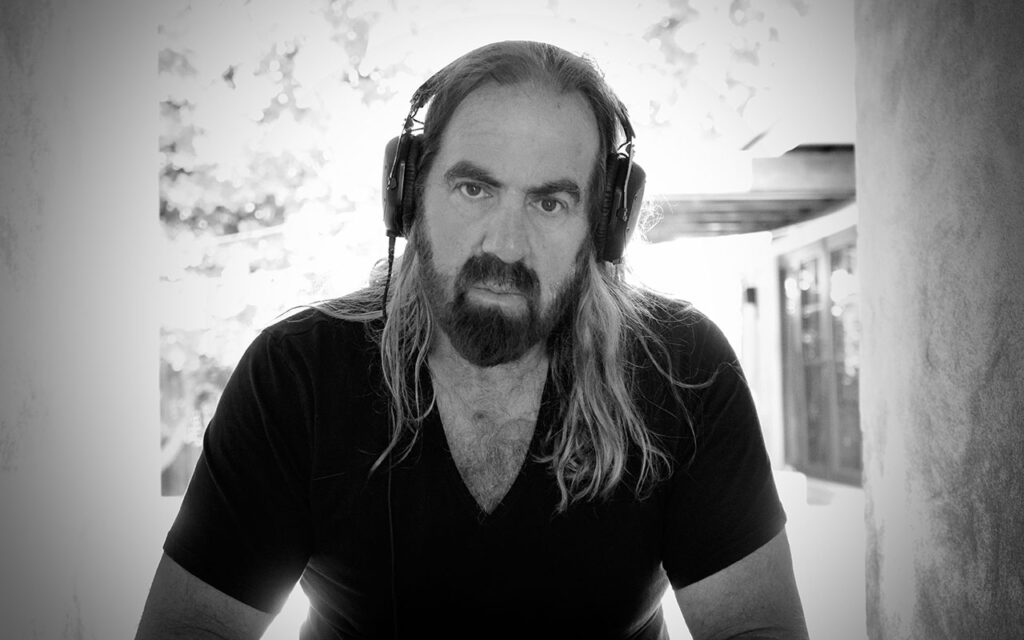