Known for his film reviews in newspapers, on radio and on TV – and after two years of presenting on Totally Wired Radio – Jason Solomons now stretches out with his own evening radio show all about music, screen culture and sports writing.

With a range of top class guests, Jason will explore what people are up to, what they’re watching and listening to while diving deep into their influences and their passions.

And Jason is joined by Fleet Street sportswriting legend Nick Callow for The Sports Club as they sit in the Clubhouse armchairs, discuss the latest developments in the world of sports journalism and debate if a certain sporting icon merits a place up on the Sports Club Wall of Fame. And Nick selects Callow’s Clubhouse Classic tune from the jukebox.

Jason has written for The Observer, The Mail on Sunday, The Daily Express, Evening Standard and Time Out, did a book on Woody Allen and is currently film editor of The New European.

He’s hosted TV shows on Sky Arts and radio shows on BBC Radio London and, for 25 years, was “The Voice of London Film” on the Robert Elms Show. He has his own film podcast Seen Any Good Films Lately? and a show from the Cannes Film Festival for Radio Festival and he presents awards season coverage on the TV for BBC News.

Now, he’s extending his knowledge, passion, reputation and experience into making movies as a film producer, looking for stories, characters and music to bring to the screen and champion to glory.

But this is his radio show, with his favourite tunes, old and new, and guests he just admires and wants to talk to. Jason loves his wife and kids, jazz, movies, Arsenal, whisky, dancing, red wine, sausages and smoked salmon beigels. And presenting radio shows – so join him and join in, every Tuesday evening live or, here, on Catch Up. 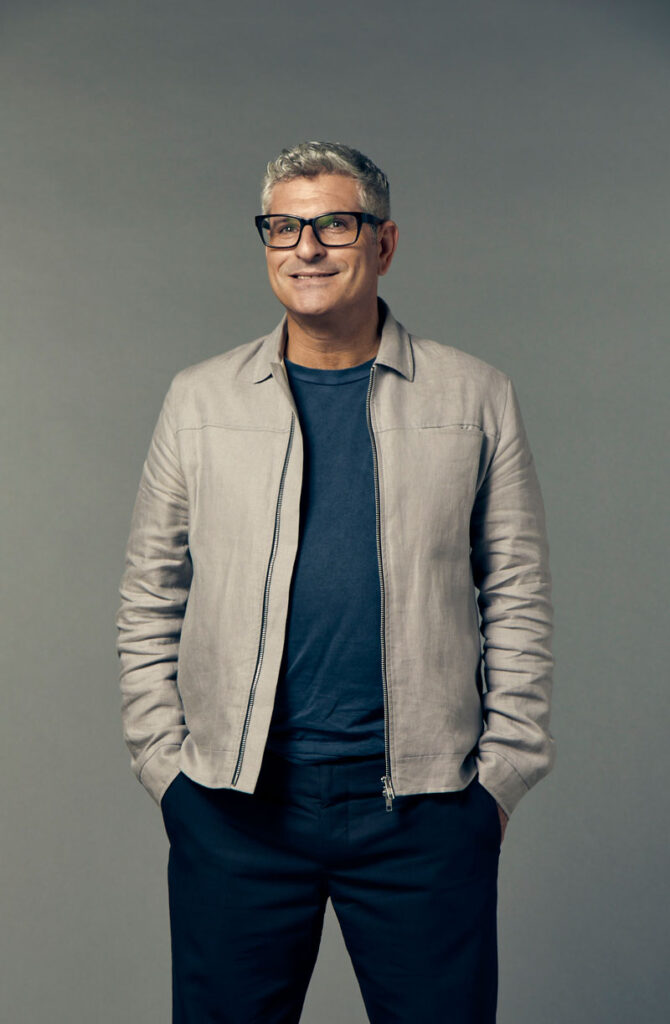