Mr Thing is a British hip hop producer, a DJ & a turntablist. First touching the tables in 1987, he has been non-stop perfecting his art since and is now one of the worlds best. He is a former member of the Scratch Perverts and has worked with such artists as Yungun, Doc Brown and Devise. Mr Thing was also the winner of the 2000 DMC UK DJ Championships and the holder of the 1999 DMC World Team Championships, as part of The Scratch Perverts and he has a production discography that is the envy of most.

He is responsible for some of the most perfect mixtapes and for a string of BBE released compilations, including the creatively titled “STRANGE BREAKS & MR THING” and of course the rightly titled “KINGS OF HIP HOP” with DJ Premier.

On his TWR show expect to experience his flawless and exciting mixing with some of the rarest records and some of the best loved records ever heard with an apparently effortless ease!! 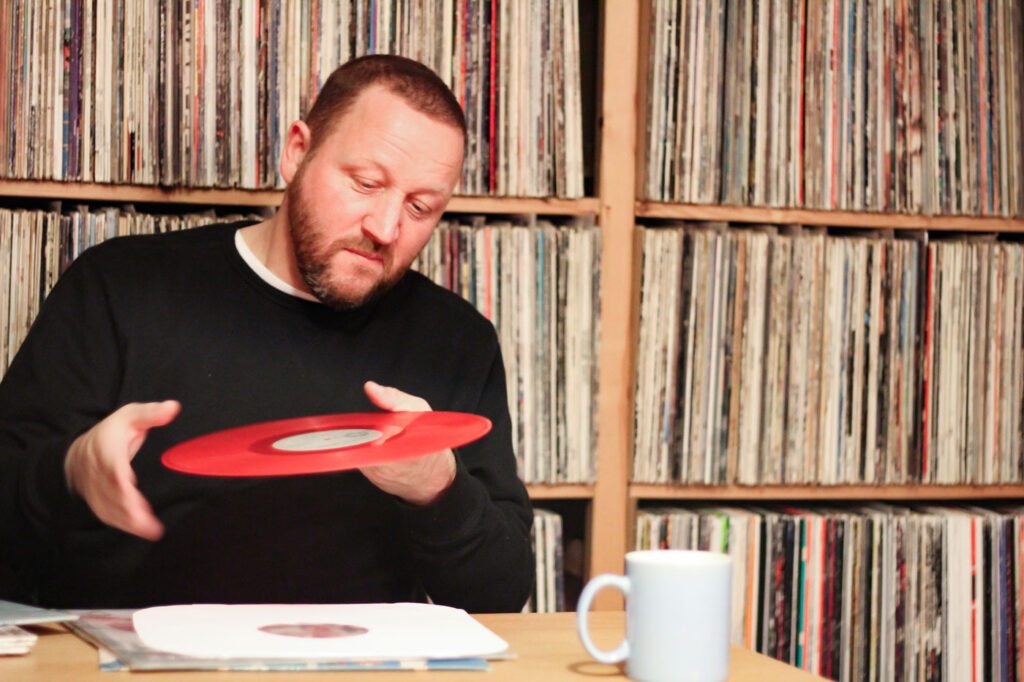