BECOME A FRIEND OF TWR & HELP SUPPORT THE STATION

Paul has been a DJ around the London scene and worldwide for many a moon starting his career playing venues such as the Milk Bar and Ministry of Sound. He has also been known to grace the decks of many a fancy party along the way – Kate Moss, Mario Testino & Madonna to name but a few.

He is one third of the grammy award winning band Dirty Vegas and has also put out solo material on Murk, Spinning and Cr2 and is a prolific remixer and producer. His musical taste is pretty vast ranging from the extremes of PWL to Jeff Mills.

On his TWR show he’ll play anything that he regards as ‘Good Music’ and you can already guess how open that can be. Let’s just call it ‘Balearic’! 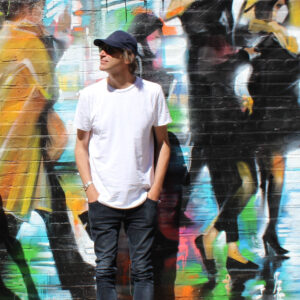