This weekend would have been the seventh year of the festival but for obvious reasons isn’t happening. To celebrate the festival, Totally Wired Radio is hosting this 24 Hour Red Rooster Takeover from Midday Saturday 30th May to Midday Sunday 31st May.

Kicking off with a special tribute to the dearly missed Andrew Weatherall by his friend Ashley Beedle, then a broadcast of the great man’s headlining set in the Howlin’ Woods.

*All times are British Summer Time and estimated, as set-lengths vary slightly. 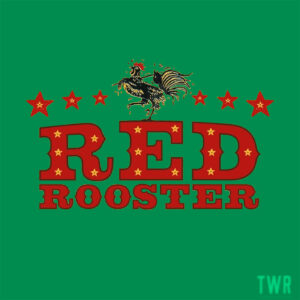