Globalista Rhythms and the Universal Blues
Barry ‘Scratchy’ Myers’ started to DJ professionally in the clubs and dancehalls of London, at the tail end of 1975. A gig with the Ramones, early into his two-year residency at Dingwalls, drew him in to the punk rock revolution. He graduated to linking concerts at all the major venues in town. Then, in 1978, after a couple of outings on the road with Dr. Feelgood, he joined the Clash as their Tour DJ for the next two years, covering two British tours and the band’s first three US incursions.

Early in the new milennium he hooked up again with Joe Strummer and reprised the role as his Tour DJ, taking to the road with Joe’s then-current band The Mescaleros, until the untimely death of the former Clash front-man. Following a number of tours with both The Pogues and Gogol Bordello, Scratchy struck out more in his own right and has, since then, been playing clubs and festivals across the globe.

‘The Rock and The Roll of The World’ encompasses the range of music, Scratchy has been captivated by on his globalista musical journey through the ‘Roots Rockin’ Rhythms and Blues’ sounds that started with the beat groups of his youth, and steps back and forth in time, pulling in a wide selection of some of the finest groovers, twisters and shakers from across the planet. 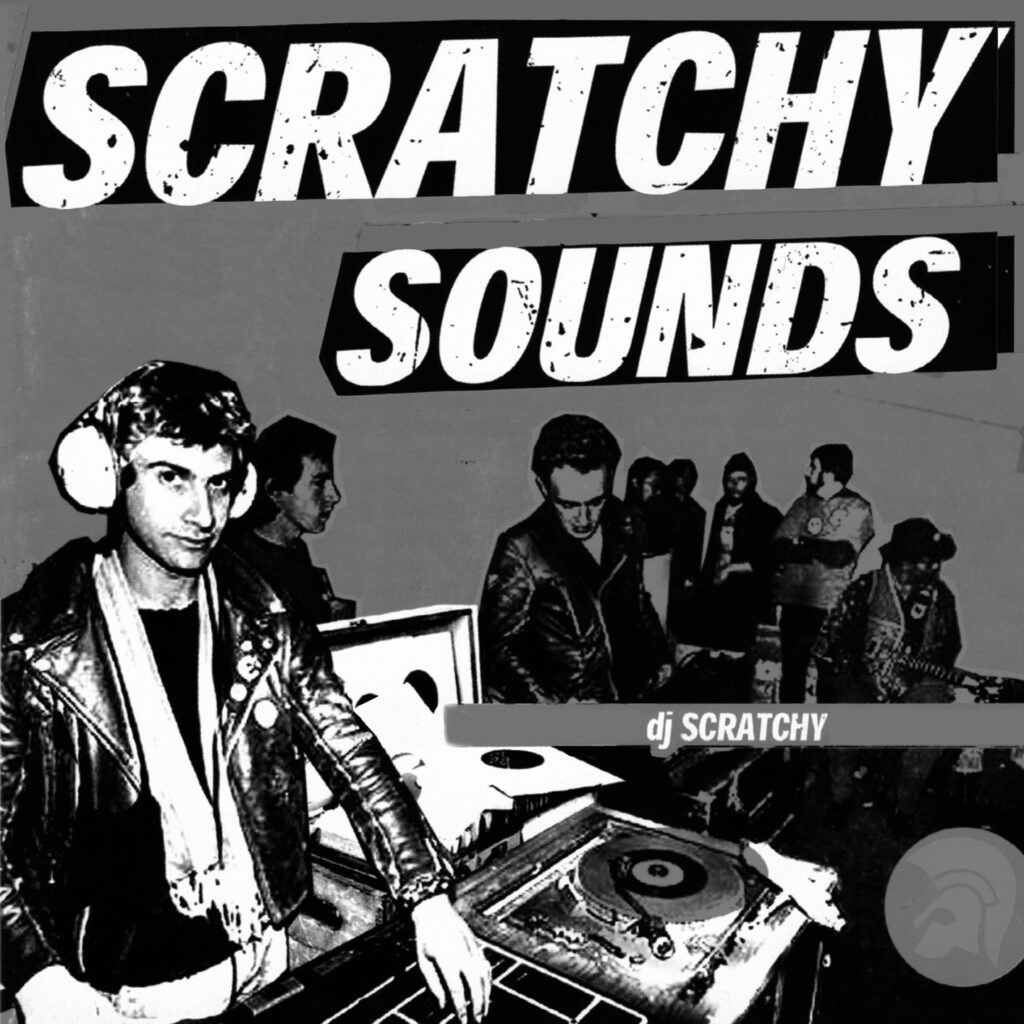