BECOME A FRIEND OF TWR & HELP SUPPORT THE STATION

With over 5000 people attending every year since 2007 the line up has seen the likes of The Temptations, The Supremes, Sister Sledge, Lisa Stansfield, Tavares, The Trammps and The Sugarhill Gang, just to name a few. 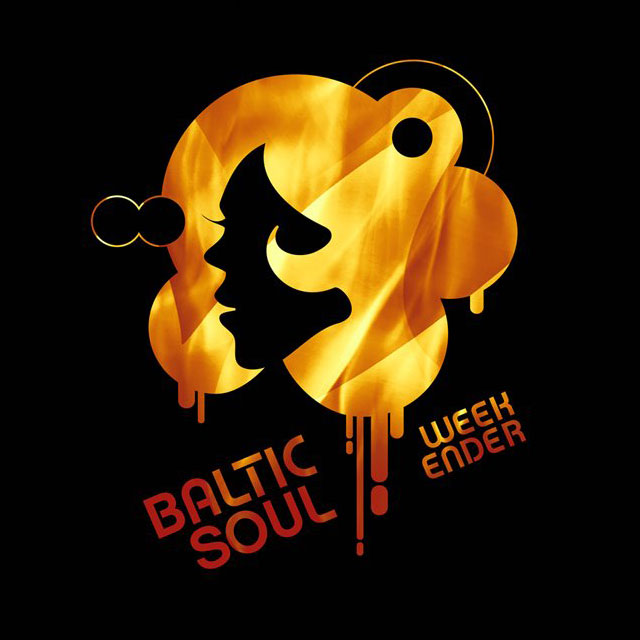